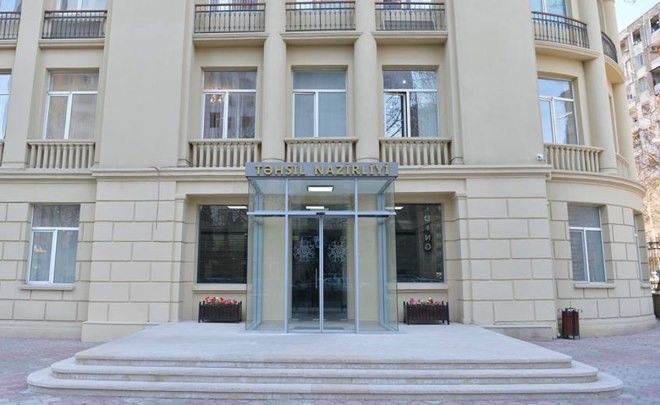 A number of educational institutions are badly damaged after the Armenian army shelled Azerbaijani residential areas close to the contact line on the night of April 27 to 28, Azerbaijan’s Ministry of Education told on Apr. 28.

In the wake of Armenian armed forces shelling residential areas situated along the contact line, the education process in these territories have been interrupted.


The Ministry of Education condemns the shelling by Armenians of Azerbaijani residential areas near the contact line, which is in contrast with the principles of international law.