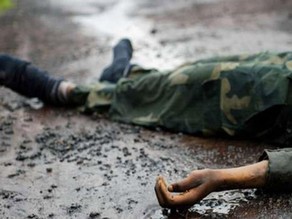 A criminal case filed against him under hooliganism article of the Criminal Code.