Efforts are underway to create new recreational zones in Azerbaijan 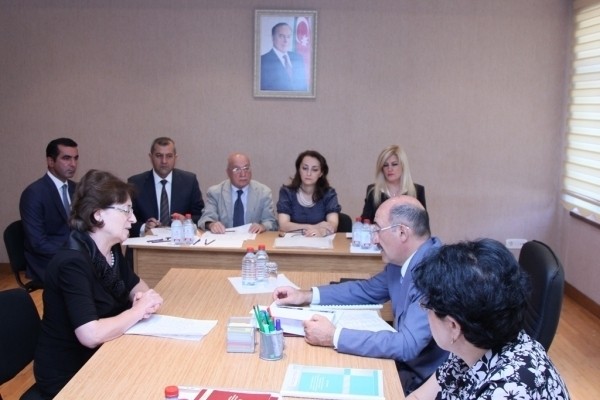 Minister of Culture and Tourism Abulfas Garayev received citizens in the town of Sheki on Friday.

The ministry’s PR department told Axar.az that the receipt was also joined by citizens coming from Balaken, Gakh, Oghuz, and Zagatala.

Most of the requests had to do with improving activities of cultural institutions, reconstruction of historical-cultural monuments, and improving tourism sector in parts of the country.

The minister noted that efforts are underway to create new recreational zones, adding that the country has seen a dramatic increase this year in the number of tourists coming from Russia, Kazakhstan, Iran and Gulf countries.