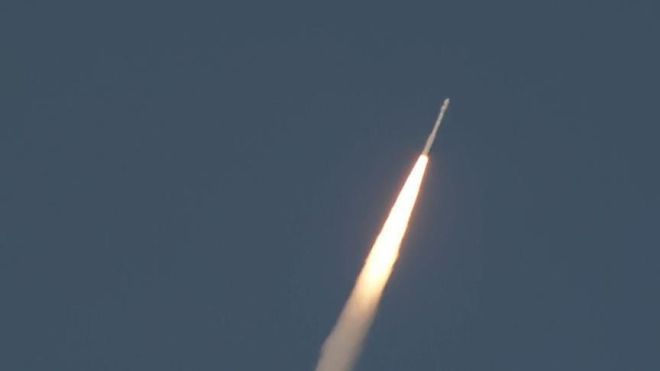 Turkey launched its second military surveillance satellite -- the Gokturk 1 -- from the Kourou Launch Center in the French Guiana on Monday.

President Recep Tayyip Erdogan along with several other top Turkish officials witnessed the launch of the communication satellite during a ceremony at the Turkish Aerospace Industry (TAI) in Ankara.

The satellite put into orbit is a high-resolution optical earth observation satellite for civilian and military applications, which has a capability of scanning high-resolution images (up to 0.8 meters) and an onboard X-band digital imaging system to handle data compression, storage, and downloading, according to the Turkish Armed Forces.