France insists on presence of rebels at Astana talks 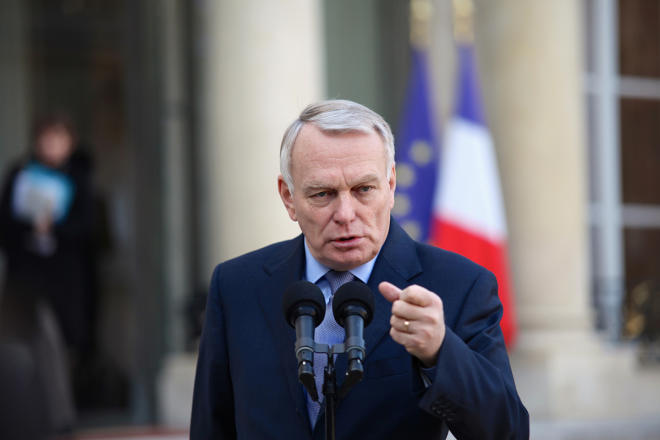 France said on Tuesday it supported the objective of consolidating a nationwide ceasefire in Syria at proposed talks in the Kazak capital Astana later this month, but said the talks needed to have a credible and large opposition representation.

Foreign Minister Jean-Marc Ayrault told his Turkish counterpart that Paris "confirmed its support for the announced objectives ... and insisted on the importance of a large and credible opposition presence," Foreign ministry spokesman Romain Nadal said in a daily briefing.