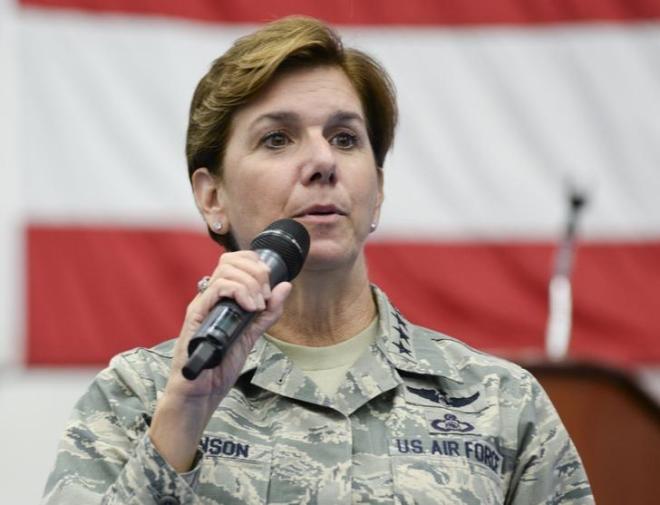 The relationship between the United States and Mexico has become strained after U.S. President Donald Trump vowed to build a wall between the two countries to keep out illegal immigrants, drug dealers and criminals and make Mexico pay for it.

Lori Robinson, chief of the U.S. Northern Command, and Kurt Tidd, head of the Southern U.S. Command, attended the talks, two people familiar with the matter said. The sources spoke on condition of anonymity so they could discuss the meeting.

It was one of the first known meetings between U.S. and Mexican officials since Trump became president in January, after threatening to upend years of cooperation between the two neighbors with divisive rhetoric on trade and security.

One of the sources said the talks focused on Mexico's commitment to securing its southern border to keep out criminals and illegal immigrants. The source said that U.S. Ambassador to Mexico Roberta Jacobson also attended.

A spokesman for the U.S. embassy in Mexico City said: "The southern border visit has been planned for months and gave U.S. authorities a chance to learn first-hand about the challenges Mexico faces in protecting its borders."

The spokesman did not provide further details.