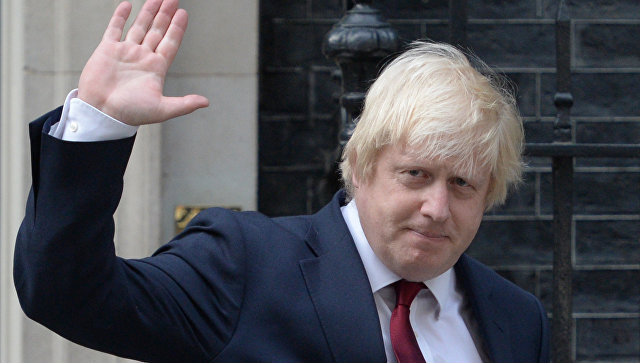 UK Foreign Secretary Boris Johnson plans to come to Moscow for high-level talks in the coming weeks, a spokeswoman for the British Foreign Office announced Saturday, stressing this did not mean a "return to business as usual."

London said it had made it clear before that its policy toward Russia was "engage but beware."

"This is not a return to business as usual and the Foreign Secretary will continue to be robust on those issues where we differ," the Foreign Office stated.

"The Foreign Secretary has accepted an invitation from Russian Foreign Minister Sergey Lavrov to visit Moscow in the coming weeks… Details of precise timings will be confirmed in due course," the spokeswoman’s statement read.

Talks will focus on the UK-Russia relations and urgent global issues, such as crises in Syria and Ukraine, where London said it had significant differences with Moscow. It emphasized it would continue to engage with Russia where it was in the United Kingdom’s interest.