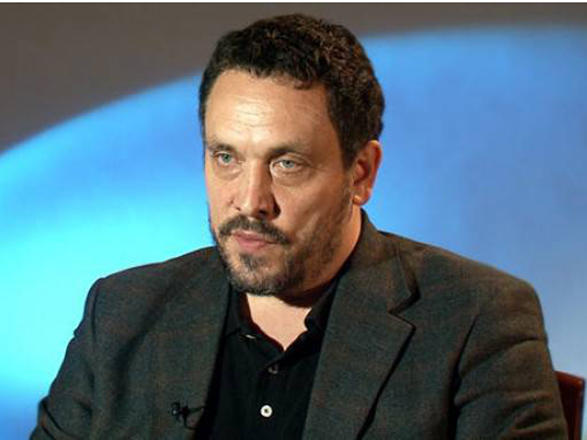 Deportations and ethnic cleansing carried out by Armenia should not be left without attention, said Maksim Shevchenko, former member of Russia’s Public Chamber and well-known journalist.

He made the remarks in Baku Mar. 14 at a conference titled “The Nagorno-Karabakh conflict, origins, peacemaking and the role of civil society”.

Shevchenko reminded that hundreds of thousands of Azerbaijanis were expelled from Nagorno-Karabakh and Armenia.

He noted that the Caucasus is at the junction of struggle of former empires - the Ottoman, Persian and Russian, and each of these former empires, which once owned these lands, believes that they have the right to own it.

There are many such examples in the world, for example, the Balkans, he added.

Shevchenko said that for the Caucasus, joining one of these powers, or the European Union, which is actively participating in the region, is not a solution.

“Such aspirations will only create conflicts,” he noted. “This no longer corresponds to the realities of the Caucasus.”

Speaking particularly about Azerbaijan, Shevchenko said that this is a multinational state, which, despite all the experience, is not preparing for war.

He also noted that if the Dashnaktsutyun party wins in Armenia, then war will be laid in the basis of this country’s political course and that is unsafe for all.

Moreover, Shevchenko recalled that many Armenians left their country due to the country’s political course.