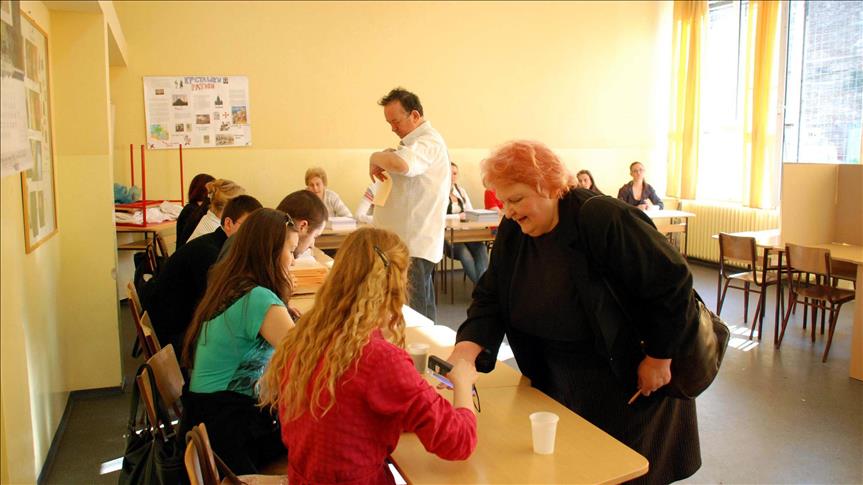 Serbian voters will head to the polls on Sunday in a presidential election which will shape the country for the next four years.

Nearly seven million voters will decide the new president from among a total of 11 candidates, according to the State Election Commission (RIK).

According to polls, Vucic -- nominated by an alliance led by the Serb Progressive Party (SNS) -- is expected to win the election in the first round with more than 50 per cent of the vote.

Jankovic is the closest rival to Vucic with an estimated 12 percent support.

According to polling data, the youngest candidate -- Luka Maksimovic -- is in third place having based his campaign on criticism of the current political system.

Polls also suggest voter turnout will be higher than in 2016’s general election.

The president of Serbia -- directly elected for five-year terms -- has largely a symbolic position but Vucic’s campaign has already suggested a change in the nature of the post.

One Vucic campaign video tells a story of two pilots, symbolizing the prime minister and the president, who argue about the direction of the plane, causing passengers to panic.

Vucic then says: "The governance of our country, just like this airplane, has been entrusted to two persons. The president and the prime minister. If these two men lead the country in different directions, we will not be able to maintain our present stable course."