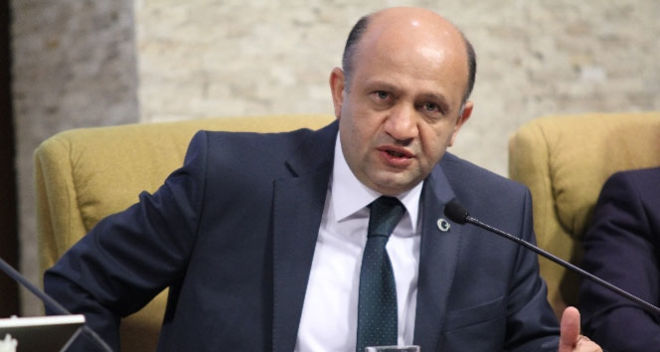 Turkish Defense Minister Fikri Isik on Wednesday slammed the United States’ plan to arm Kurdish militias fighting terrorism in Syria, saying that Ankara will protect its national interests, and that the US decision provokes crisis.

Axar.az reports citing to Sputnik despite objections from Turkey, US President Donald Trump approved on Tuesday a plan to arm the Kurdish People's Protection Units (YPG), the military branch of Syria's Kurdish Democratic Union Party (PYD), in order to Daesh in Syria.

"The delivery of heavy weapons to the YPG – is a crisis itself. This decision will benefit neither the region, nor the United States, while the consequences will impact not only the region and Turkey, but a whole world and foremost, the United States. Turkey does not have the strength to single-handedly change this game, but it does have forces to protect its interests," Isik told the Turkish NTV broadcaster.