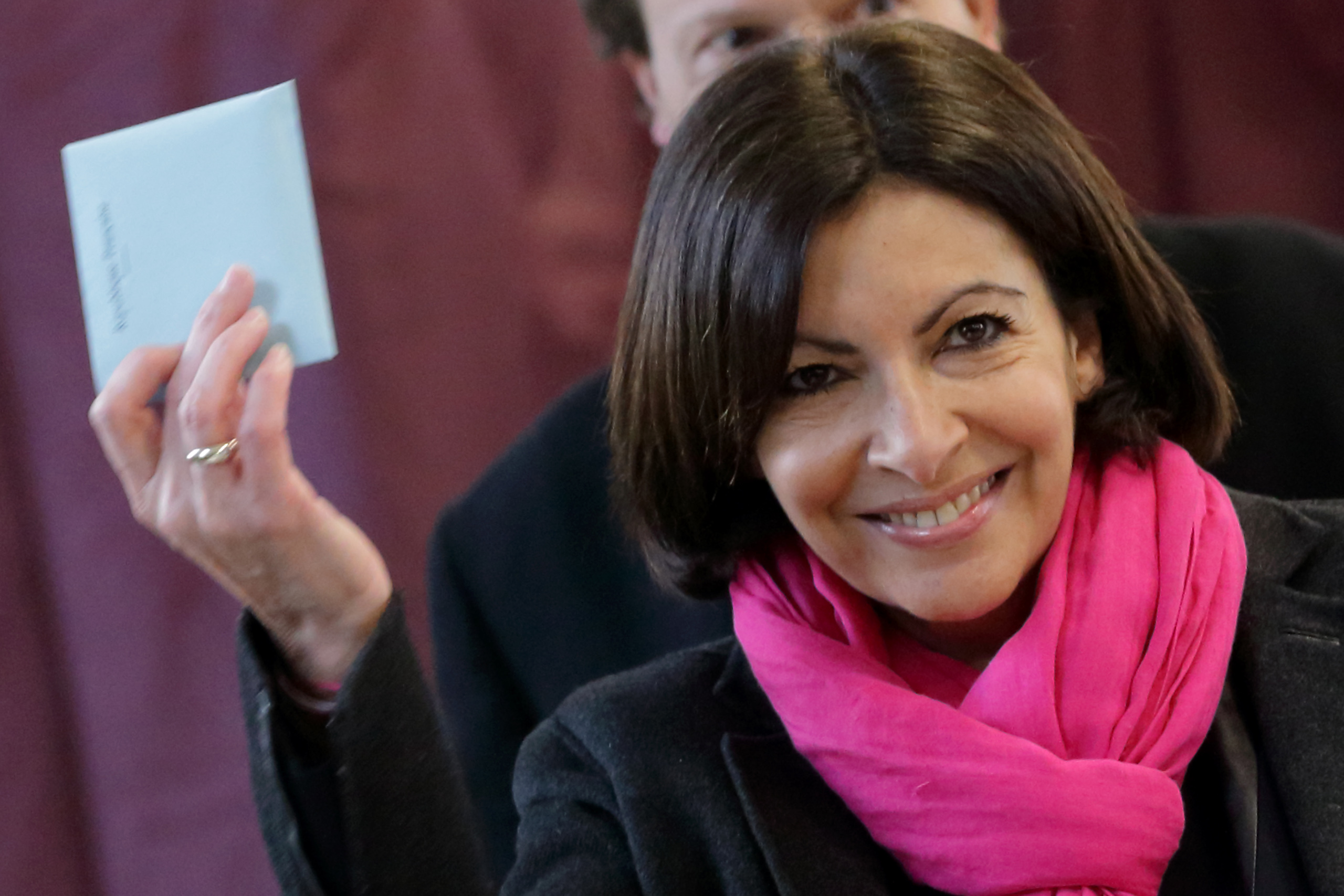 The mayor of Paris has pledged to ban a black feminist festival in the French capital because white people are "prohibited" from taking part.

Anne Hidalgo, the Socialist city council leader, threatened to sue for discrimination leaders of the Mwasi "Afro-feminist" association, which is planning to hold the inaugural Nyansapo Fest over two days in July.

She promised to seek to ban the event after the association said 80 per cent of discussions, which aim to build “Afro-feminist strategies to end racial, patriarchal, colonial and capitalist violence”, would be reserved for black women only.

A second debate on “Afro-struggles” would be open to black people of both sexes, it said, while a third, on “decolonial feminism”, would be open to women of all ethnic origins who had suffered from racism. Only one exhibition is open to all.

Ms Hidalgo said on Twitter that she firmly condemned the organisation “of this event, ‘prohibited to white people’”.

“I am asking for this festival to be banned,” the mayor said, adding she also reserved the right “to prosecute the organisers for discrimination”.

The venue is an embarrassment for the mayor as it is due to take place in premises owned by the Paris council.

Anti-racism groups strongly condemned the festival, with SOS Racisme calling the event “a mistake, even an abomination, because it wallows in ethnic separation, whereas anti-racism is a movement which seeks to go beyond race”.

The prefect of police, Michel Delpuech, said his services “would ensure the rigorous compliance of the laws, values, and principles of the republic”.

The controversy erupted after Wallerand de Saint-Just, the regional head of Marine Le Pen’s far-Right Front National party, called on Ms Hidalgo on Friday to explain why the capital was putting on an event “promoting a concept that is blatantly racist and anti-republican.”

The cultural centre La Générale, where the event was to be hosted, relayed a message from Mwasi, claiming it was the “target of a disinformation campaign and of ‘fake news’ orchestrated by the foulest far Right”.

“We are saddened to see certain anti-racist associations letting themselves be manipulated like this,” read a statement posted on the Generale website.

This is not the first row over anti-white racism in France. A “decolonisation summer camp” in Reims, northeast France prompted a similar furore last year. White people were de facto excluded from the camp, which was billed as a “training seminar on antiracism” reserved for victims of “institutional racism” or “racialised” minorities.