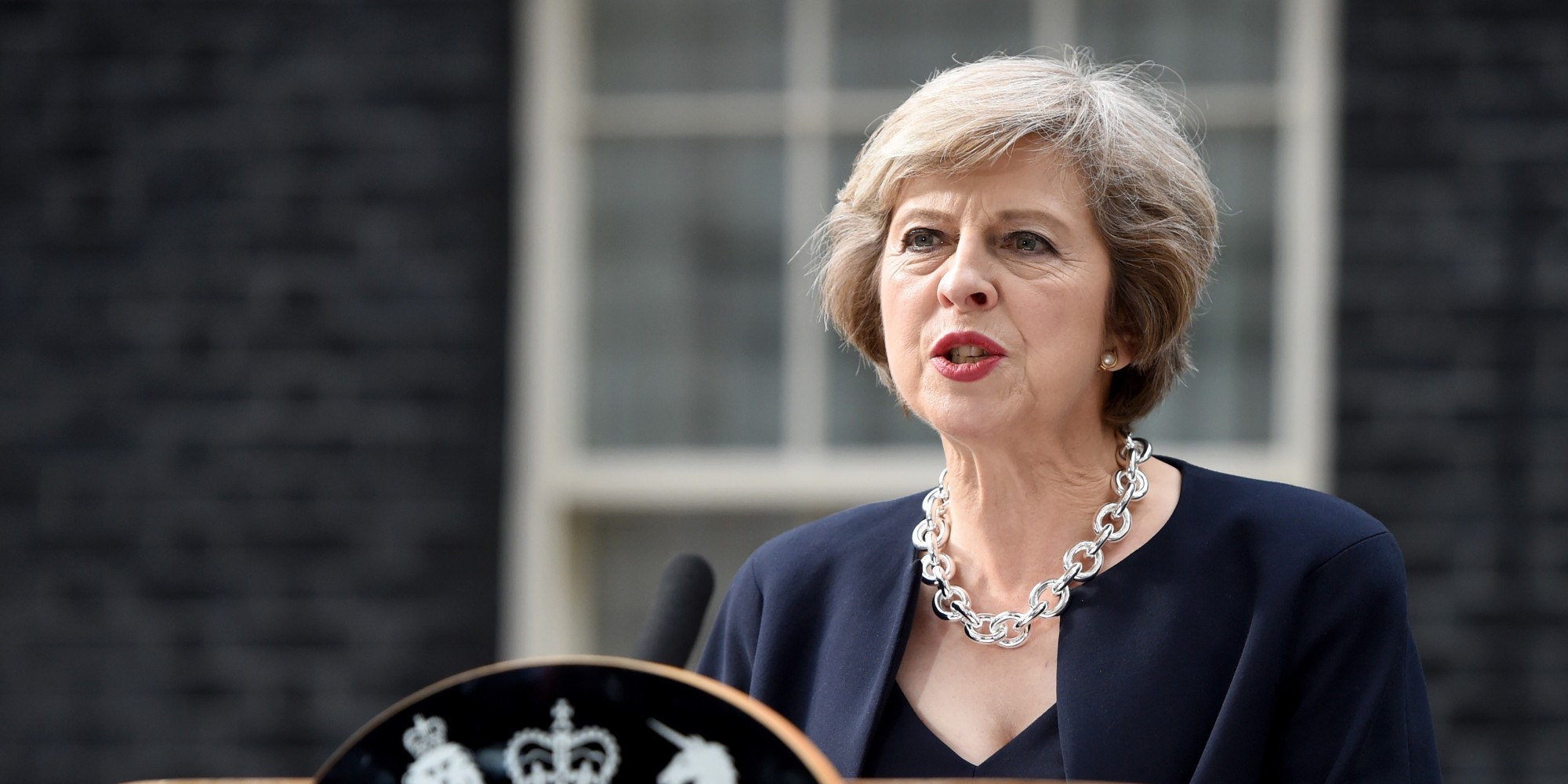 Media reports say, citing Sinn Fein that the tensions have aggravated after the DUP decided to make a deal with Theresa May's government.

Axar.az reports citing Sputnik, the Democratic Unionist Party (DUP) and the republican Sinn Fein party could not come to an agreement on the formation of the Government of National Unity of Northern Ireland, despite the progress achieved during the negotiations, British Minister for Northern Ireland James Brockenshire stated on the air of the Sky News television channel Wednesday.

The Minister stressed that London will be forced to introduce the direct governing in the region to ensure the smooth operation of the public services sector of Northern Ireland. It was abolished by the Good Friday Agreement of 1998, which provided for the transfer of power in the region to local self-government bodies created on a coalition basis.

Later in the day, Theresa May was adressing the House of Commons and has commented on the problems the region has faced.

"We all want to see a Northern Ireland executive restored," she stated.

The situation in the country has been quite tense since January, when the coalition government comprising of the DUP and the left-wing Sein Fenn collapsed. The sides have failed to reach a compromise on power balance raised of the direct rule from London. After the June's Conservatives' failure to gain a parliamentary majority, UK Prime Minister Theresa May agreed with the DUP for support. However, this step was widely criticized as it might lead to a new collapse in DUP-Sinn Fein talks.