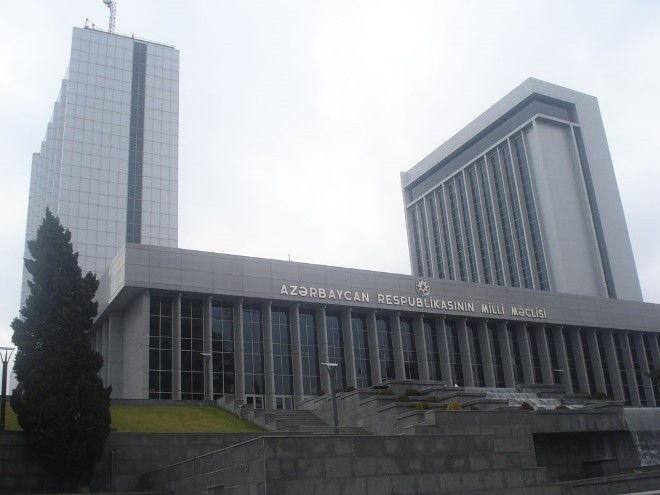 The Parliamentary Assembly of the Council of Europe (PACE) has approved the candidacies of two parliamentarians nominated as new members of the Azerbaijani delegation.

The new members are expected to attend the PACE Summer Session in late June this year.

Earlier, Rovshan Rzayev and Vusal Huseynov, members of the Azerbaijani delegation to PACE, were appointed as chairman of the Azerbaijani State Committee for Refugees and IDPs and head of the State Migration Service, respectively.