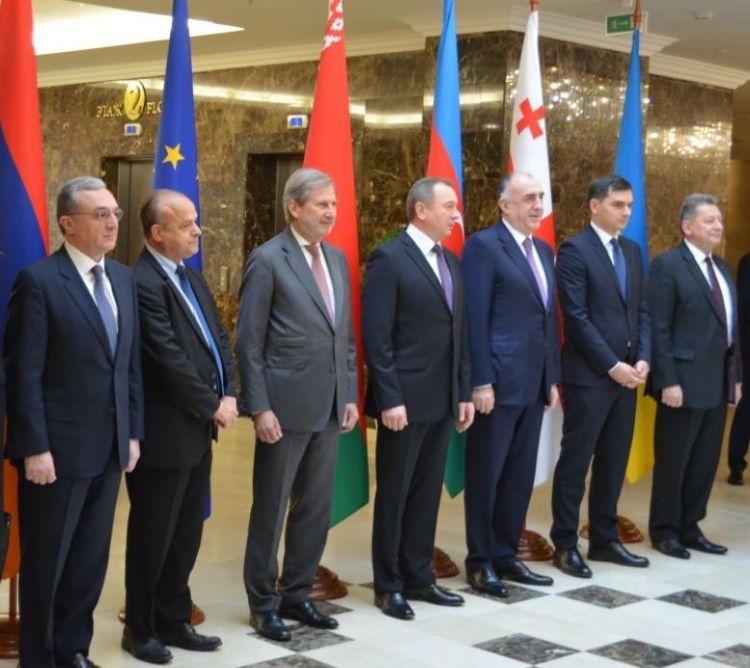 Axar.az reports that Balayan has shared a photo of the ministers’ first meeting, above which he has written: "Armenian Foreign Minister Zohrab Mnatsakanian meets with his counterparts, as well as with Azerbaijani Foreign Minister Elmar Mammadyarov.”