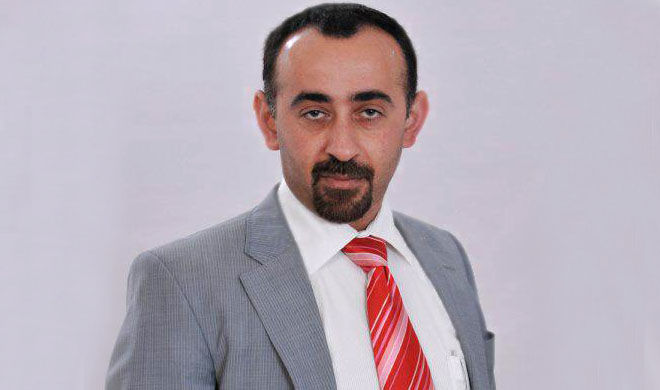 As if Russian occupation of the Crimea were not enough, now it also violated the international law by the fact that Ukrainian warships were detained in the Azov Sea.

He also emphasized the claims of ‘In this incident, Ukraine is guilty and wants to attract attention on the eve of the G-20 summit’ as groundless, stressing the importance of restoring the necessary rights of Ukraine sovereignty.

British Prime Minister Theresa May also said that Russia must release the Ukrainian boats and sailors, otherwise Britain would continue to push for ‘appropriate sanctions’ - he added.