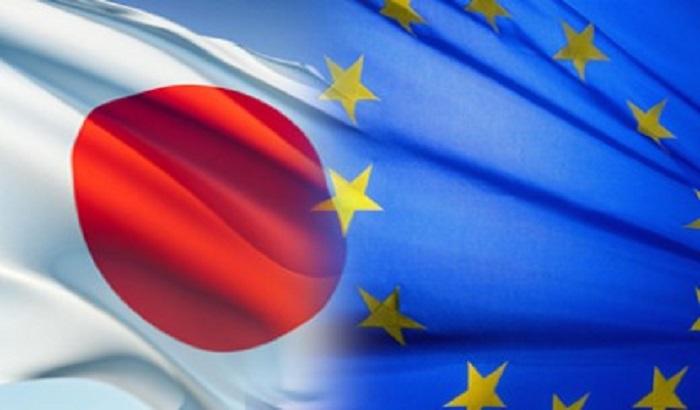 The Economic Partnership Agreement (EPA) between the EU and Japan enters into force on 1 February 2019. Businesses and consumers across Europe and in Japan can now take advantage of the largest open trade zone in the world.

The Economic Partnership Agreement removes the vast majority of the €1 billion of duties paid annually by EU companies exporting to Japan. Once the agreement is fully implemented, Japan will have scrapped customs duties on 97% of goods imported from the EU.

The agreement also removes a number of long-standing non-tariff barriers, for example by endorsing international standards on cars. It will also break down barriers for key EU food and drink exporters to 127 million Japanese consumers and will increase export opportunities in a range of other sectors. Annual trade between the EU and Japan could increase by nearly €36 billion once the agreement is implemented in full.

The EU and Japan have agreed to set ambitious standards on sustainable development, and the text includes for the first time a specific commitment to the Paris climate agreement.