Liberation of Tblisi has began - Saakashvili 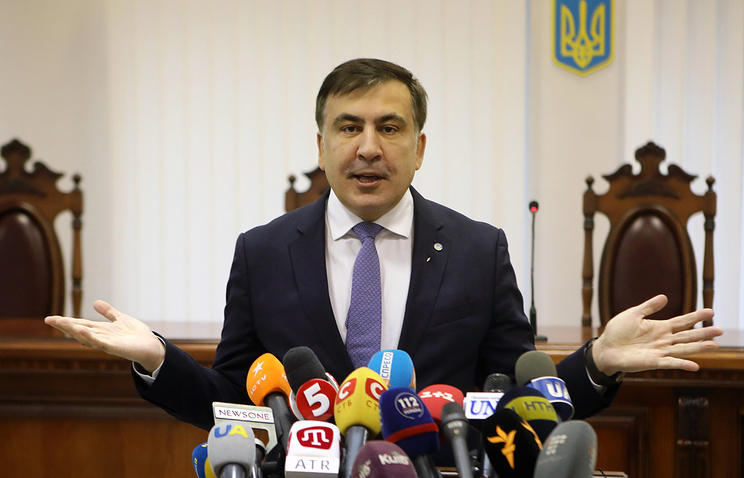 Axar.az reports that, 12 issues were discussed at the meeting. Saakashvili talked about the oligarchic regime, Georgia's problems, corruption, and threats from Russia during a five-hour meeting. He said that thanks to this meeting the liberation of Georgia has began:

"We need to create a labor forces. The official ideology of the government is corruption and it shouldn't be allowed to turn corruption into ideology. The intellect, Georgian people, history, police, army are on our side. The Georgian liberation operation was officially launched today and we will take it to the final victory"

He also talked about the former Georgian Prime Minister Ivanishvili's assistance to Russians for winning the war against Georgia.

"In 2011, the Russians told Ivanishvili that if he help them to win the war against Georgia, they would give him $ 2 billion. At that time, his assets at the Kartu Bank were less than 400 million lari. The figure that recorded in 2012, is now 2 billion. This money was stolen from the Georgian people."