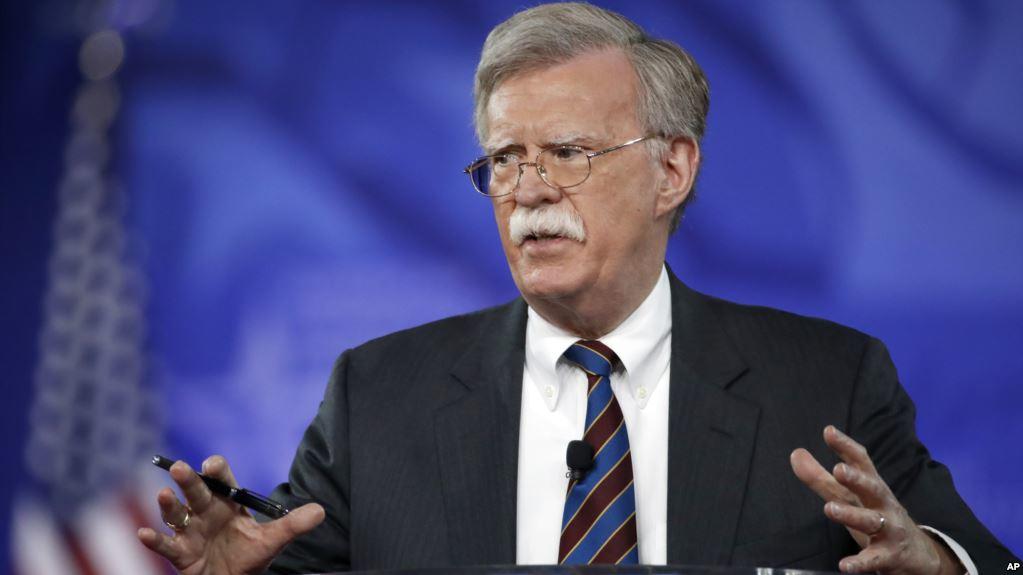 Trump’s national security adviser John Bolton arrived in the United Arab Emirates on Tuesday for talks on “important and timely regional security matters” scheduled for Wednesday, he said in a tweet.

Tensions have risen between Iran and the United States after an attack this month on oil tankers in the Gulf. Washington, a close ally of Iran’s regional rivals Saudi Arabia and the United Arab Emirates, blamed the attacks on Tehran, which denied the accusations.