Kremlin: Summit to be held when presidents are available 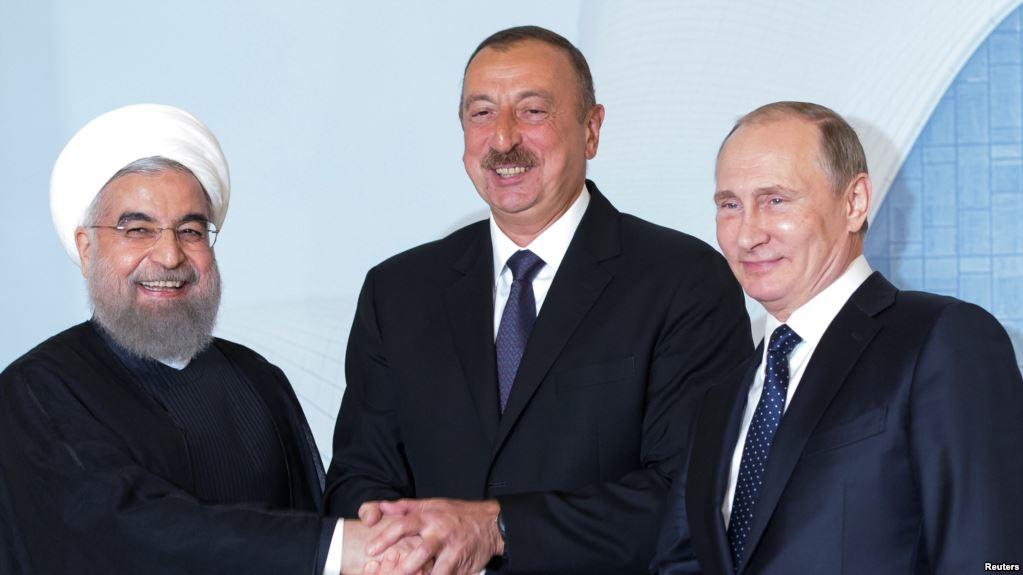 The summit of the Russian, Iranian and Azerbaijani presidents will take place when their schedules are synched up, Kremlin spokesman Dmitry Peskov told reporters.

According to him, the meeting that was supposed to be held in Sochi on August 13 was postponed "due to the need to coordinate the schedules [of the presidents] more closely" and "look for an appropriate time to synchronize these schedules.

" "We will announce the new date [of the summit] after these schedules are synchronized through diplomatic channels," Peskov said.