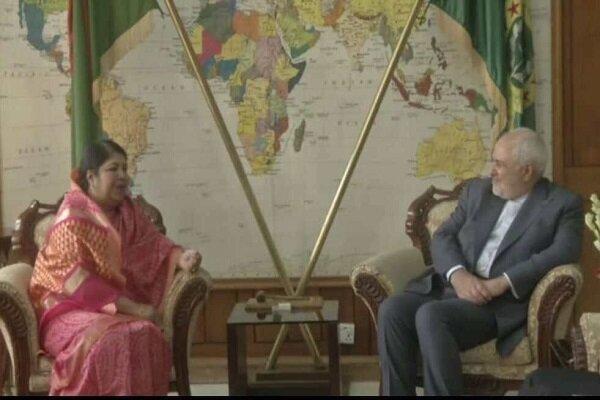 Strengthening joint efforts in the Islamic world and in the international community, including in the Parliamentary Union of the OIC Member States (PUIC, PUOICM) were other issues also discussed at the meeting.

Heading a high-ranking politico-economic delegation, Zarif arrived in the Bangladeshi capital of Dhaka to hold high-level talks with senior officials of South Asian country yesterday. He will depart for Indonesia as the next stop of his several-nation Asian tour he started recently tomorrow after attending a regional meeting of the Indian Ocean Commission (COI) and a meeting with the Farsi language teachers in Bangladesh.