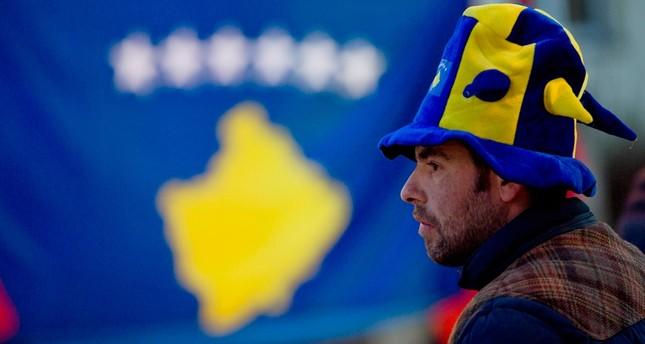 Voting centers opened in Kosovo on Sunday for national elections where the main issues for the country’s 1.9 million eligible voters are tackling corruption and a peace deal with Serbia which would pave the way for United Nations membership.

Axar.az reports citing foreign media, the elections, the fourth since Kosovo’s declaration of independence in 2008, were called after Prime Minister Ramush Haradinaj resigned in July when he was summoned to appear before a war crimes court.

Haradinaj has been questioned over his role in the 1998-99 war as one of the commanders of the former Kosovo Liberation Army (KLA) who fought for independence from Serbia.

“Voting was very easy but let’s see what our votes will bring,” said taxi driver Avdi Morina, 46, after voting in a sport hall in the capital Pristina.

“We want well-being and jobs for young people,” retired doctor Muharrem Bajrami said after casting his vote in the capital.

Opinion polls have pointed to public dissatisfaction with Haradinaj’s record at the head of a three-party governing coalition which has boosted support for opposition parties.

Two of those parties, the Democratic League for Kosovo (LDK) and the nationalist, left-leaning Vetevendosje, are seen as front runners in Sunday’s vote, along with the Democratic Party of Kosovo (PDK), the largest party in the current coalition.