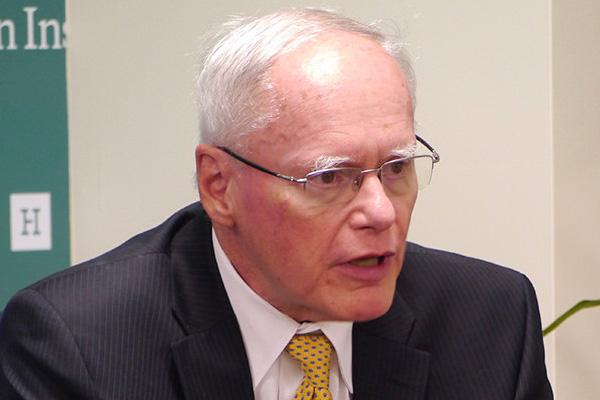 The US special envoy, James Jeffrey, will visit Europe 27-30 January and discuss the Affairs of the coalition and Syria, officials said.

Axar.az reports that Jeffrey combines the posts of special representative on Syria and special envoy for the Affairs of the coalition against ISIS*.

Jeffrey and one other representative of the state Department on Syria Joel Rayburn will attend a meeting of the so-called small group of countries on Syria in London, together with representatives of Britain, France, Germany, Saudi Arabia, Egypt, and Jordan.

Then Geoffrey will visit Denmark where he will hold a meeting of the coalition at the level of policy director. Finally, on January 30, Geoffrey will meet in Syria and Iraq in Brussels.