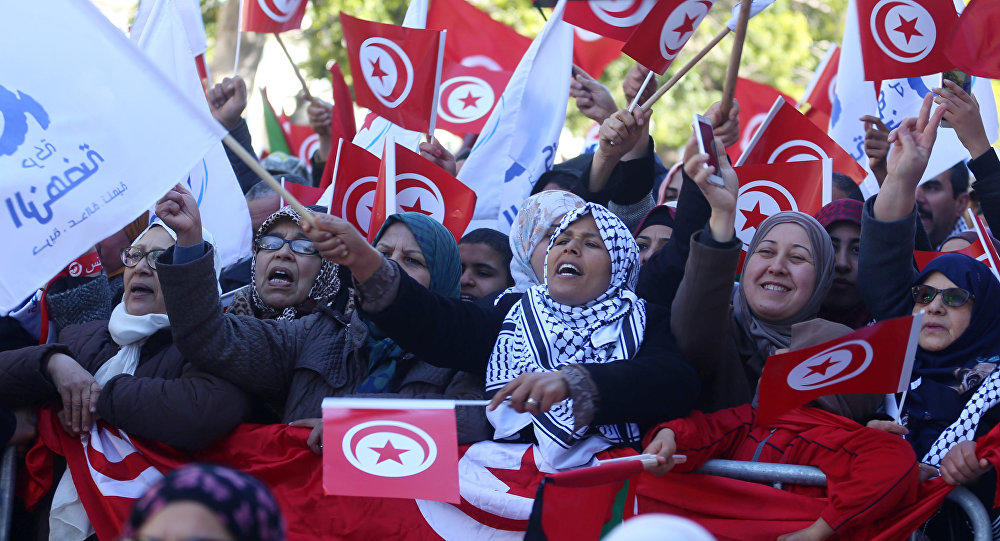 The Tunisian parliament has set Wednesday a date to vote over Elias Fakhfakh’s government, which will see three new ministerial portfolios. The new cabinet will be composed of 30 ministers and a secretary of state.

Axar.az reports citing Sky News that Fakhfakh announced that after months of consultations an agreement was reached with political parties, on top of them Ennahda Movement, which ruled out the option of early elections.

The government should garner an absolute majority (50 percent + 1) in order to get the parliament’s confidence. The agreement has made this possible.

Observers say that the new government is likely to get a minimum of 124 votes from blocs that back the government. These blocs are Ennahda (54 votes), Democratic Current (41 votes), Tahya Tounes (14 votes), and National Reform bloc (15 votes).