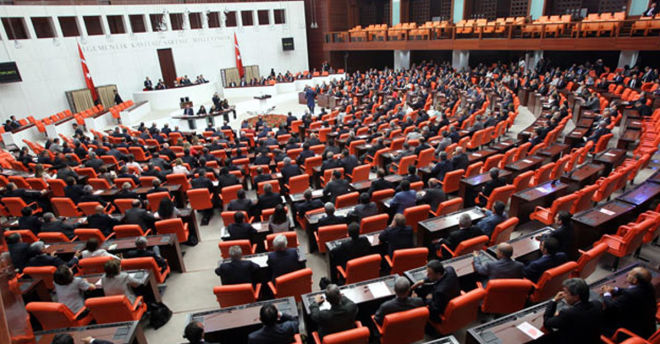 The heads of the groups of MPs of the ruling Justice and Development Party, the Republican People's Party, the Nationalist Movement Party, and the Good Party (IYI Party), represented in the Turkish Grand National Assembly, issued a joint statement condemning the resolution of the French Senate regarding the Nagorno-Karabakh region.

Axar.az informs that this was reported by the Turkish media.

On November 18, at the Presidium of the French Senate, a group of senators influenced by the Armenian diaspora presented a draft resolution No. 145 "On the need to recognize the "Nagorno-Karabakh Republic", which was discussed and adopted on November 25.