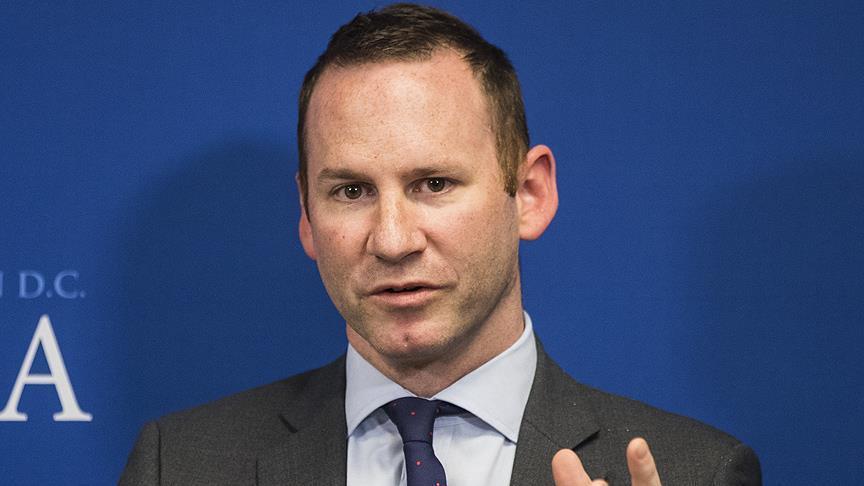 Over the past five or six years, Turkey's influence in Central Asia, the Caucasus and Afghanistan has increased.

Axar.az reports that the statement came from Luke Coffey, a military expert at the Heritage Foundation in Washington and director of the Douglas and Sarah Allison Political Center.

He said that despite the current difficulties in relations, Turkey's alliance and its place in NATO are of great benefit to the United States:

"I am not optimistic about the role of the United Nations in today's important international issues. The main reason is that states are based on national interests and do not agree on many important, controversial issues in the world.

We can only look at the Karabakh War a year ago. In this war, Azerbaijan was forced to implement four UN resolutions adopted in the 1990s after almost 30 years of failed UN processes and failed OSCE processes.

The United Nations has been reluctant or reluctant to address this issue."