Strangers have sex in their seats in airplane - Video 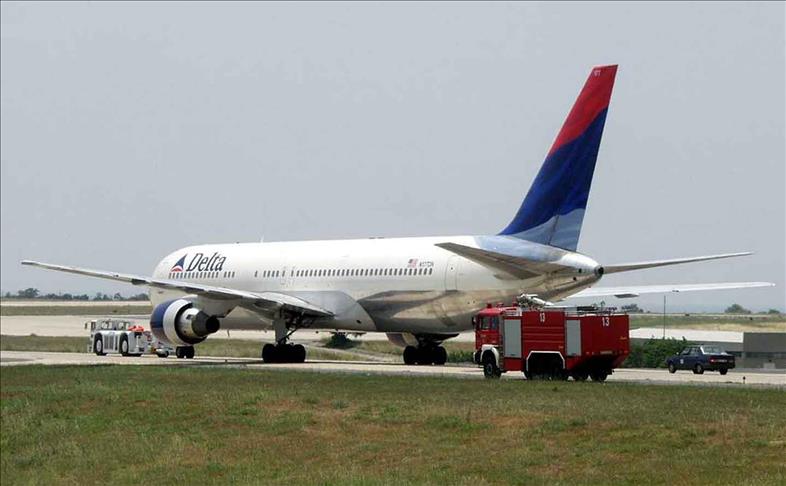 Axar.az reports citing The Washington Post that, the 48-year-old woman and 28-year-old man, who have not been publicly named, reportedly had not met before the flight, during which the woman allegedly performed oral sex on the man while they were both in their seats, police told WDIV-Local 4 in Detroit. The man was flying to Detroit to catch a connecting flight to Miami, while the woman was going to catch a connecting flight to Nashville.

“The act within itself is very inappropriate in a public space,” a passenger on the flight told WDIV-Local 4.

“There are children,” she added. “There are families. There are seniors. These things should be respected.”