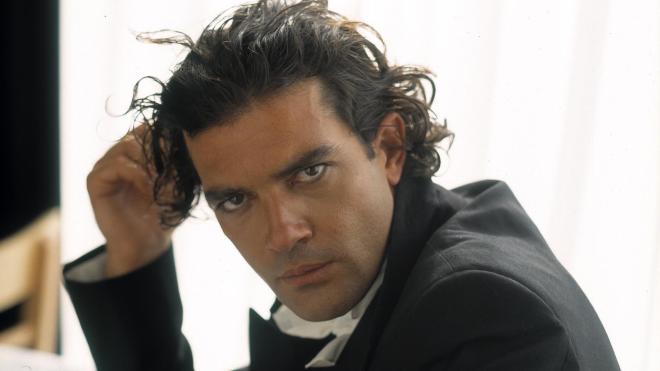 Antonio Banderas is recovering after being rushed to hospital following a heart scare at his home in Surrey.

Axar.az reports, the Mask of Zorro star, 56, was exercising when he suffered "agonising pains in his chest".

Paramedics were called and Banderas was taken to St Peter's Hospital in Chertsey on Thursday, it is claimed.

The actor moved to Britain in 2015 and lives in a £2.4million mansion in Cobham.