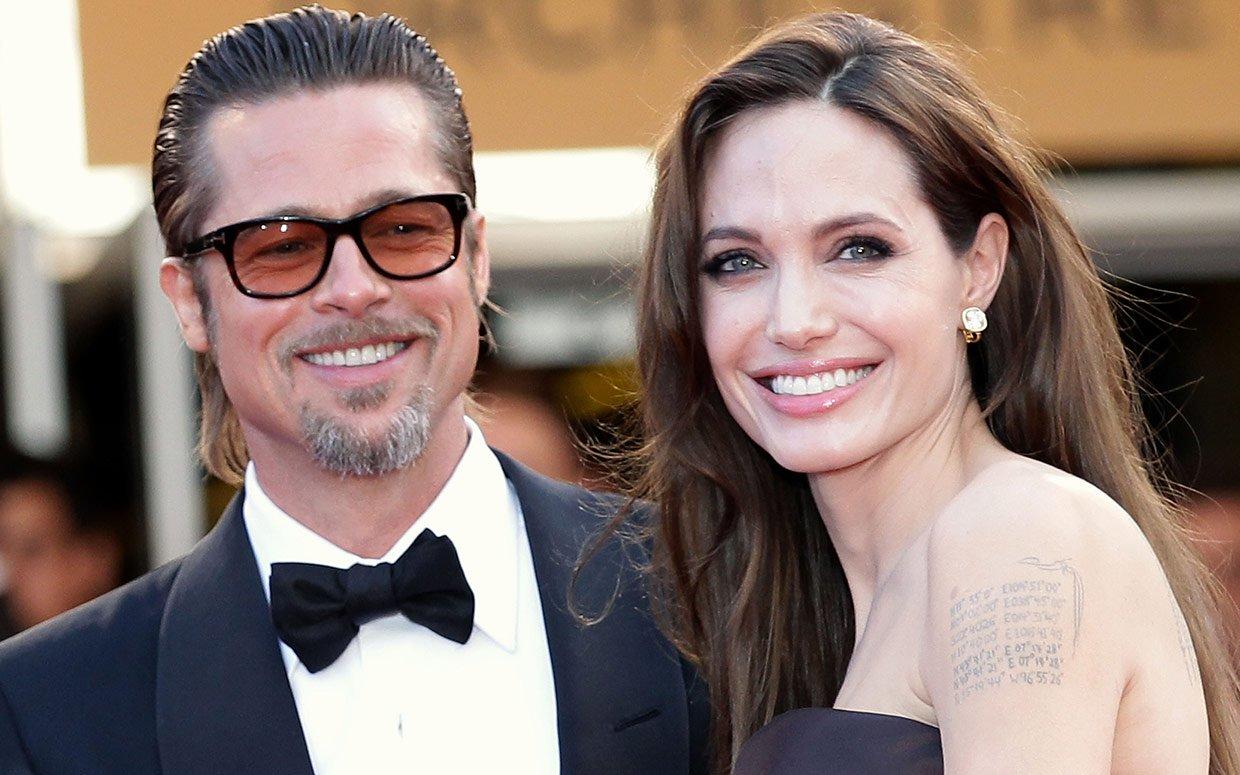 The Mr and Mrs Smith co-stars filed for divorce in 2016 but the custody of their children – Maddox, 16, Pax, 14, Zahara, 13, Shiloh, 11, and nine-year-old twins Knox and Vivienne – and the distribution of their assets have yet to be decided. Sources close to the case told The Blast that the pair’s talks have been peaceful and ‘very amicable’, and they filed court documents, obtained by the publication, asking to extend the ‘temporary judge’ in their case.

The pair were granted approval to continue negotiations away from the public eye. Last year, Brangelina agreed to a temporary custody agreement with the kids in Angelina’s custody and visitation rights given to Brad. But the Fury star has always insisted he would like joint custody. Last summer, it was claimed the pair had put their divorce on hold, sparking speculation they could be set to reconcile.

However, insiders played down insisting it ‘couldn’t be further from the truth’. The source added: ‘Both sides are hashing out both child custody and property settlements, and the divorce is full steam ahead.’ Brad and Angelina were said to be merely taking a break in their divorce proceedings in order to have time to properly sort out their finances and ‘a reunion is incredibly unlikely’.

‘First and foremost, it’s about money,’ a close source told Heat Magazine last year. ‘They have so many properties and so many areas their pre-nup doesn’t cover.’ ‘For instance, Brad wants to keep their estate in France and keep up their wine brand, while Ange wants to sell the property and use it all for charity. Also, Brad has a collection of early 20th century furnishings that’s worth about $10 million (£7.2 million), and Angelina wants that sold too,’ they added. The pair’s representatives have been contacted for comment.