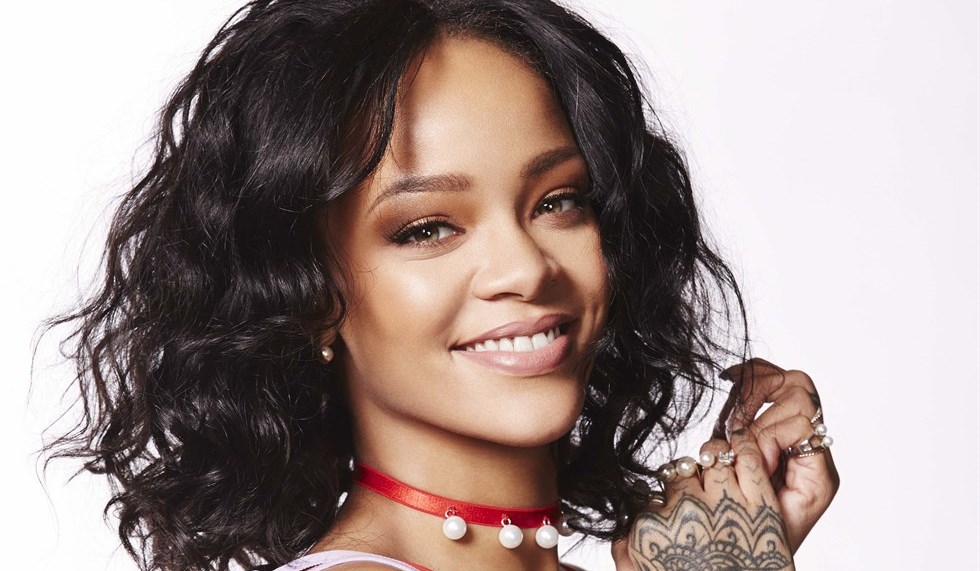 Rihanna has apologised after using a controversial song at her latest Savage X Fenty fashion show.

Axar.az reports that she received a backlash online for using the song Doom by artist Coucou Chloe, which includes a Muslim text known as a Hadith.

Rihanna says the use of the song was "irresponsible" and an "honest, yet careless mistake."

A Hadith is part of a collection of texts believed to be the spoken words of the Prophet Muhammad.

After the holy book the Koran, the Hadiths are seen as some of the most important religious texts to Muslims.

The Arabic verse used in the song is part of a Hadith about judgement day.

Coucou Chloe has apologised, saying she wasn't aware that the song contained the Islamic verses.