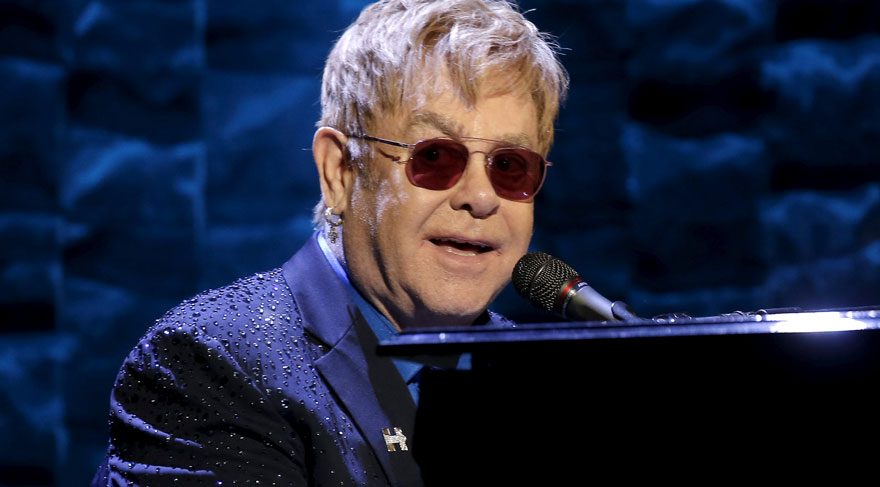 Sir Elton John has hit out at the Vatican after it declared the Catholic Church cannot bless same-sex unions because God "cannot bless sin".

Axar.az reports citing foreign media that the star, who married his long-term partner David Furnish in 2014, claims the stance is hypocritical as the Vatican invested "millions" in his 2019 biopic Rocketman.

Sir Elton posted a statement on social media after the Vatican's orthodoxy office, the Congregation for the Doctrine of the Faith, issued a formal response to a question about whether Catholic clergy can bless gay unions.