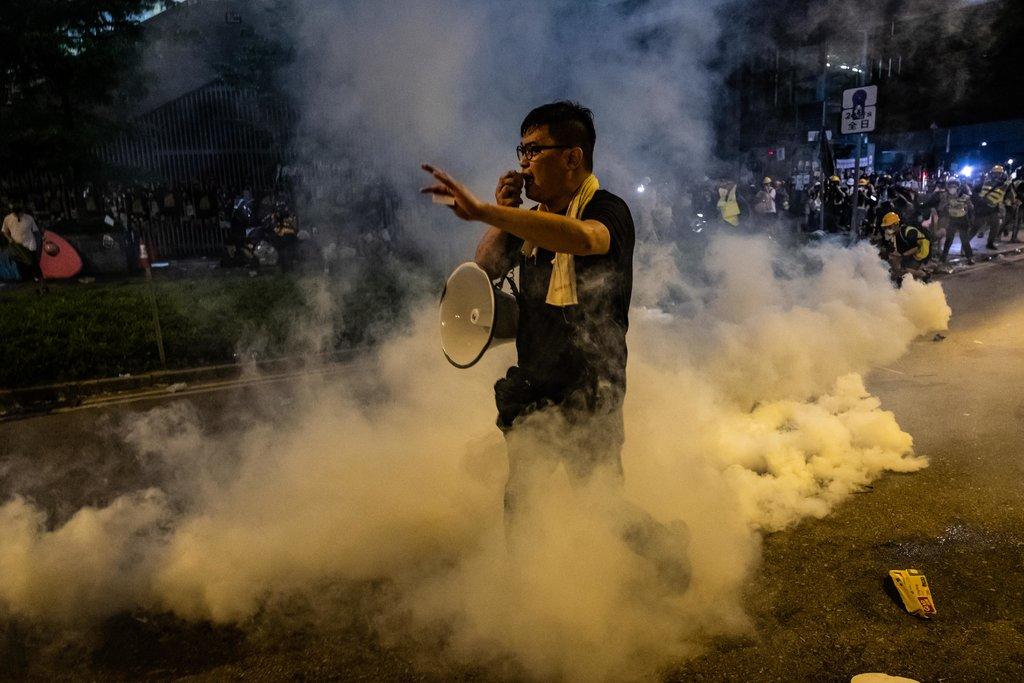 Over 160 people were killed last year for trying to protect the environment, says NGO Global Witness. While the Philppines tops the list with 30 deaths, the number of killed activists more than quintupled in Guatemala.

Axar.az reports citing Deutsche Welle that 164 people lost their lives worldwide last year as a result of conflicts in the agricultural industry, timber industry and mining sector, a study conducted by the NGO Global Witness revealed on Tuesday.

It said that much of the persecution of environmental activists is being driven by demand for the land and raw materials needed for products we consume every day, including food, mobile phones and jewellery.

In absolute figures, the Philippines tops the list with 30 deaths, while in Guatemala alone, the number of killed activists increased more than fourfold in 2018. In India, too, the number of registered deaths rose sharply.

The overall number of those killed in 2018 dropped from the year before, but that doesn't mean there is a decline in violence, said Global Witness. The NGO explained that it's instead a result of increasingly strong censorship and restrictions on freedom of the press. Many killings therefore don't get reported.

The number of unreported cases, for instance in African countries, is presumably significantly higher, said Alice Harrison, senior campaigner at Global Witness. "It is a brutal irony that while judicial systems routinely allow the killers of defenders to walk free, they are also being used to brand the activists themselves as terrorists, spies or dangerous criminals," she added.