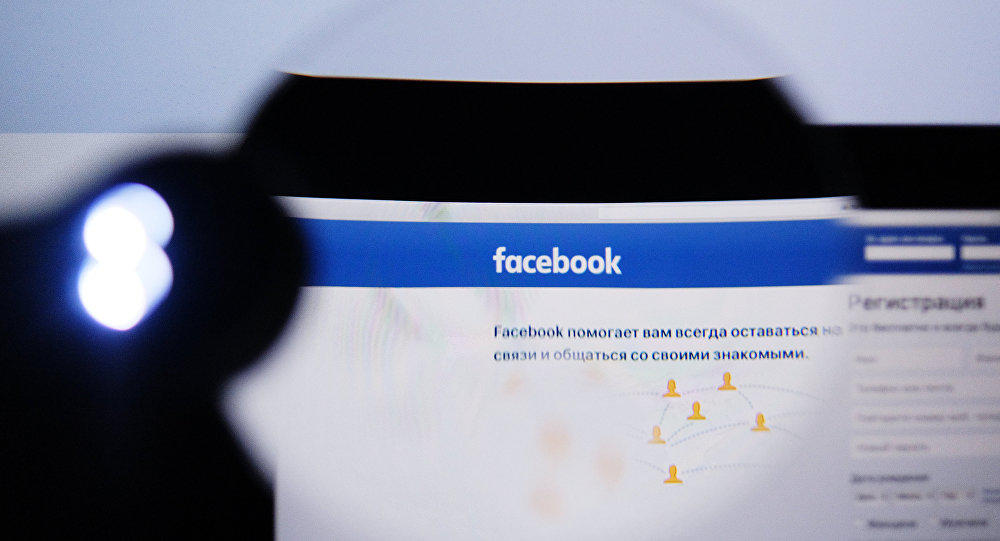 Facebook said Thursday it had removed 783 accounts that were part of a campaign of “coordinated, inauthentic behavior” tied to Iran.

The announcement comes as the company builds on previous investigations into fake accounts originating in Iran that have been circulating content on its social network.

The majority of the activity was centered in the Middle East and South Asia, in addition to other countries such as Albania and South Africa. But the accounts also targeted the U.S.

Almost simultaneously, Twitter published its 2018 Midterm Elections report, which stated that the social media company had suspended networks of different accounts that were engaging in disinformation campaigns across the globe.

Twitter said it had confirmed that the accounts identified as Russian were actually from there, but it was unable to link them to the Russian Internet Research Agency, which is accused of playing a role in the interference of the 2016 U.S. presidential election.

Twitter added that it had removed accounts linked to Iran and Venezuela as well.

"As part of our ongoing review, we found limited operations that have the potential to be connected to sources within Iran, Venezuela and Russia," it said in a statement.