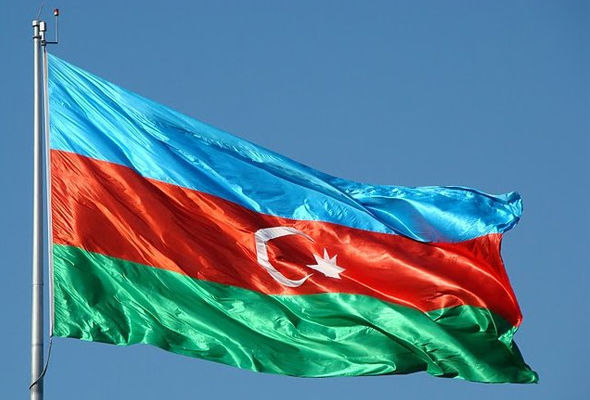 Azerbaijan has held a minute of silence for 20 January martyrs.

The movement of traffic and pedestrians in Azerbaijan’s cities was stopped for a minute to honor the tragedy victims. A minute of silence was followed by horns of ships in the Bay of Baku, metro cars and railway trains.

The national flags are at half-mast in the buildings of diplomatic corps, government agencies, military units and ships to commemorate the Day of National Mourning.

On the night of January 19-20, 1990, the Soviet troops entered Baku and shot down the civilian population. As a result, 137 people were killed, 744 civilians were injured, and 841 people were illegally arrested.