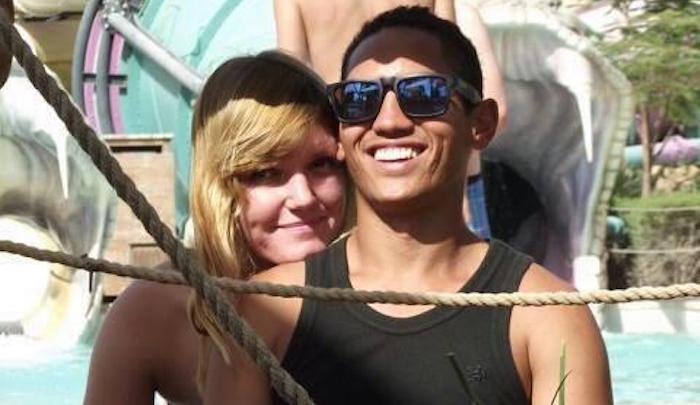 Couple are imprisoned in Abu Dhabi for sex before marriage after doctors discovered bride-to-be was pregnant.

A couple have been arrested for having sex before marriage after police found out the woman was pregnant – with their family saying: “The only thing they did wrong was fall in love”.

Iryna Nohai was reportedly holidaying in Abu Dhabi with her partner Emlyn Culverwell when she started suffering stomach pains, with the 27-year-old quickly taken to hospital.

But when the local doctor realised that she was pregnant, and not married to her 29-year-old partner, he reported the couple to police, Netwerk 24 said.

The South African man and his Ukrainian fiancée have now been detained by police since January 29, with sex before marriage a criminal offence in the United Arab Emirates.

According to reports, the couple have not yet been charged.

Nohai could be charged with “Zina” – the Islamic term referred to unlawful sexual intercourse.

The couple’s family has since claimed that they had only just got engaged on January 27, two days before their arrest, with the pair having been dating for three years….

The distraught mum also said that the Ukrainian embassy was trying to seek permission for the couple to marry or be deported rather than having to stay in Dubai.

South Africa’s foreign ministry has reportedly said that it cannot help the couple as they are facing domestic UAE law.