Aliyev in the list of World's Most Influential Muslims 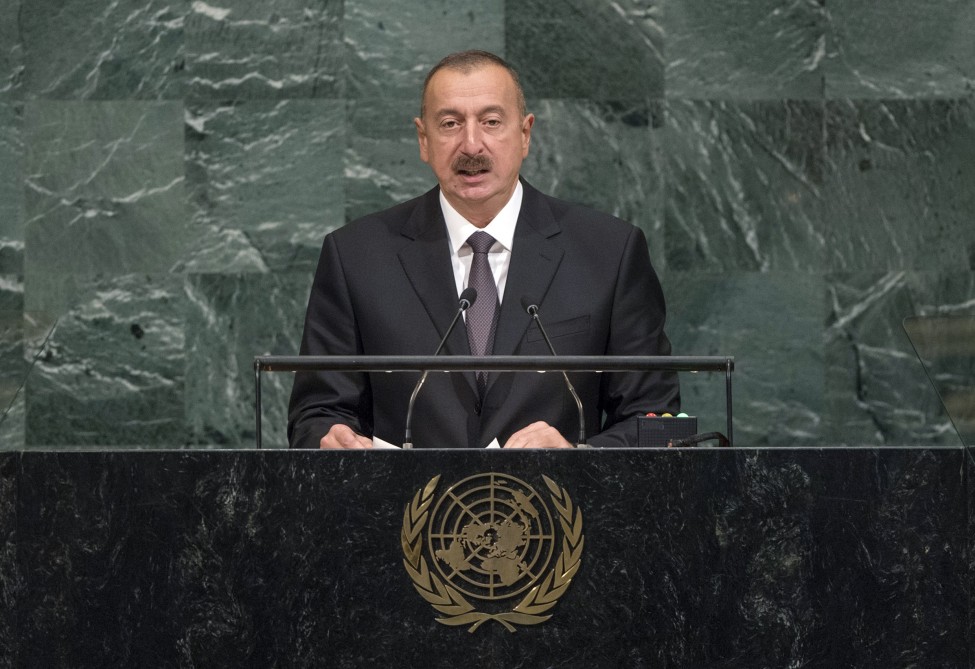 Azerbaijani President Ilham Aliyev is among the World's Most Influential Muslims.

Axar.az reports citing Report that one more list of 500 Most Influential Muslims (The Muslim 500-2018) published by the Royal Islamic Strategic Studies center of Amman, with the support of the Center for Muslim-Christian Understanding at Georgetown.