Saakashvili: "Azerbaijan has come to our rescue" 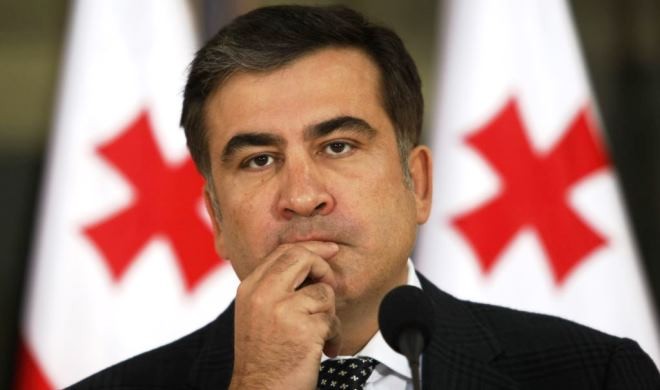 “He claims is not shareholder of Gazprom. However, all of us know that he is one of the main shareholders of Gazprom. A special report has been made in Switzerland in this regard. But he continues to lie. Gazprom’s shareholder is directly instructed by Kremlin. Otherwise, Russian KGB would not allow him to be the shareholder”, the former president said.

Thereafter, Saakashvili mentioned Gazprom’s cessation of gas to Georgia in 2005: “How did you forget? Azerbaijan supplied gas to Georgia when Gazprom ceased it in 2005. It gasified us while half of its population was without gas. Then we signed a contract. According to the contract, we purchase almost the cheapest gas of the world. Now, we again collaborate with those ravaging our country. What must Azerbaijan think about us? Are we an ungrateful nation? Not the nation, but the leadership is ungrateful”.