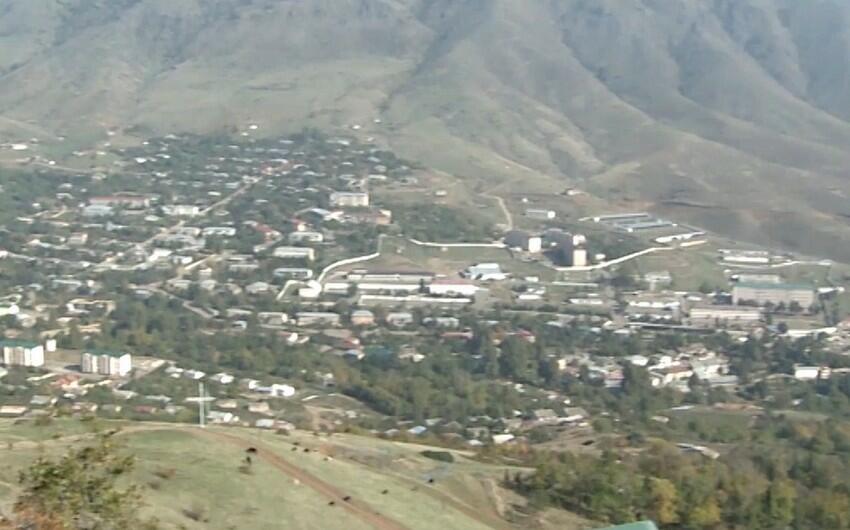 Frequencies for TV and radio broadcasting in the liberated areas have been determined.

Axar.az reports that this is reflected in the report of the National Television and Radio Council for 2021.

It was noted that in order to establish a digital terrestrial television broadcasting network in the liberated areas, relevant calculations were made and coverage areas were removed. Idle frequencies suitable for use by Shusha and Hadrut radio and television broadcasting stations were identified, the capacities of TV transmitters capable of providing the relevant coverage area were calculated, and proposals were made on the shape and height of the tower for future radio and television antennas. The calculations also took into account the levels of interference that could be created from the territory of the Republic of Armenia.