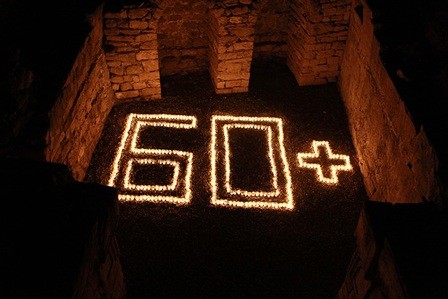 Earth Hour actions in Azerbaijan have been implemented since 2011 and held each year with participation of thousands of individuals. Each year Earth Hour is widely supported by governmental and private organizations in the country.

During “Earth Hour” actions, facade lights of famous buildings are turned-off in the big cities at 20:30 in the local time for an hour and the attendants promote energy saving through this symbolic action.

This year, “Earth hour -2016” campaign will be hold by WWF-Azerbaijan and official partner Green Baku Youth Ecological Union in Azerbaijan.