Player Ramil Sheydayev: Nothing is known yet 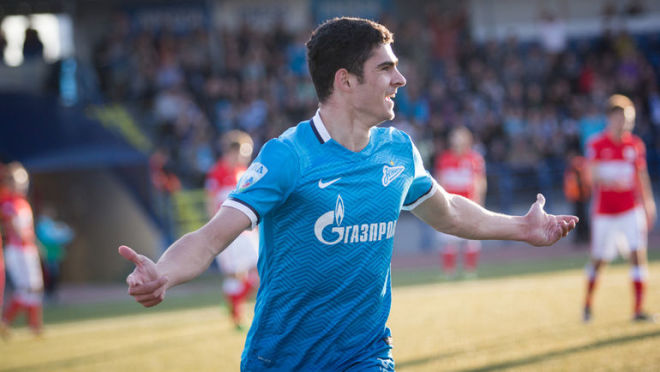 Axar.az informs, sending of the player to another team on loan is on agenda.

Turkish media wrote along with Sheydayev, Muhammet Demir, Luis Ibanes, Suk and Dame N'Doye can be dismissed from the club in winter. Moreover, Sheydayev can continue his career in Azerbaijan, more precisely in "Neftchi".

In turn, the 19-year-old member of the team said he did not want to make any comment about rumors and opinions about him. Nothing is known yet. For this reason, I don't want to say anything."