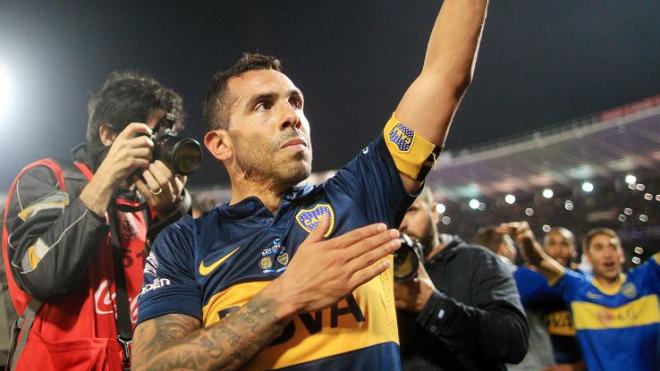 The acquisition of the 32-year-old from Buenos Aires side Boca Juniors will “greatly enhance” the team’s front line, Shenhua said on a verified social media account.

“The club looks forward to Tevez helping Greenland Shenhua attack cities and strike stockades in Asian and domestic matches and contribute to more exciting games for fans,” it said.

It did not put a value on the transaction, but Argentine media previously reported Tevez would make $84 million over two years under the contract - 20 times his previous earnings.

His reported wages of $150,000 per day is more than what 95% of Australian households make over a whole year.

Tevez will join the rest of the squad, who are on the Japanese island of Okinawa, after passing a medical, according to Shenhua. The side are coached by former Uruguay international Gus Poyet.

The move makes Tevez the latest international name, many of them South American, lured to Chinese football for eye-watering sums of money.