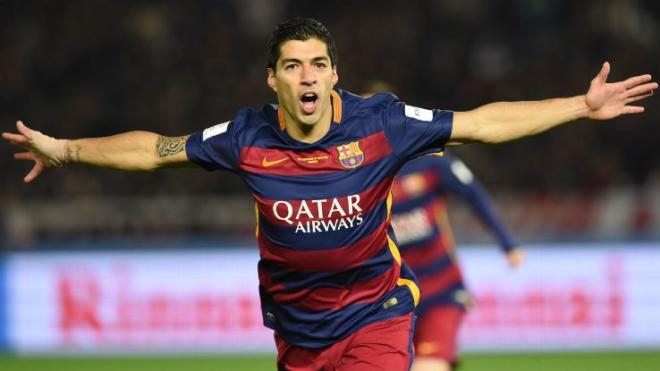 Luis Suarez rescued a late draw for Barcelona at Real Betis, with the champions not being allowed a goal which crossed the line.

Axar.az reports thatm, Betis dominated and hit the woodwork through Dani Ceballos and Ruben Castro before Alex Alegria put them ahead.

Barca were furious not to be level when Aissa Mandi hooked the ball away from about a foot behind the line, with La Liga not having goalline technology.

But Suarez converted Lionel Messi's pass to level in the last minute.

Barcelona remain one point behind Real Madrid, who have two games in hand including Sunday's home game with Real Sociedad.