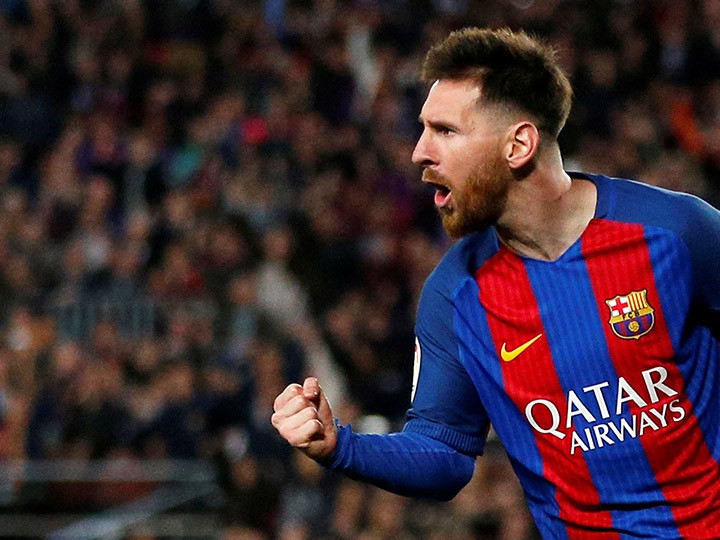 Lionel Messi is expected to sign a new Barcelona contract next month, according to a report on Spanish radio on Monday evening.

The Cadena SER show 'El Larguero' says that Messi's father and agent, Jorge, is due in the Catalan capital in May to finalise the 29-year-old's fresh terms.

The programme adds that Messi, whose current deal expires in 2018, is likely to put pen to paper on a five-year agreement running until 2022.

The Argentina captain's renewal would bring to an end months of speculation over his future at the Camp Nou, where he has spent his entire career.

Since his first-team debut in 2004, he has scored 497 goals in 573 games, helping Barça to a trophy haul featuring eight LaLiga titles and four Champions Leagues.