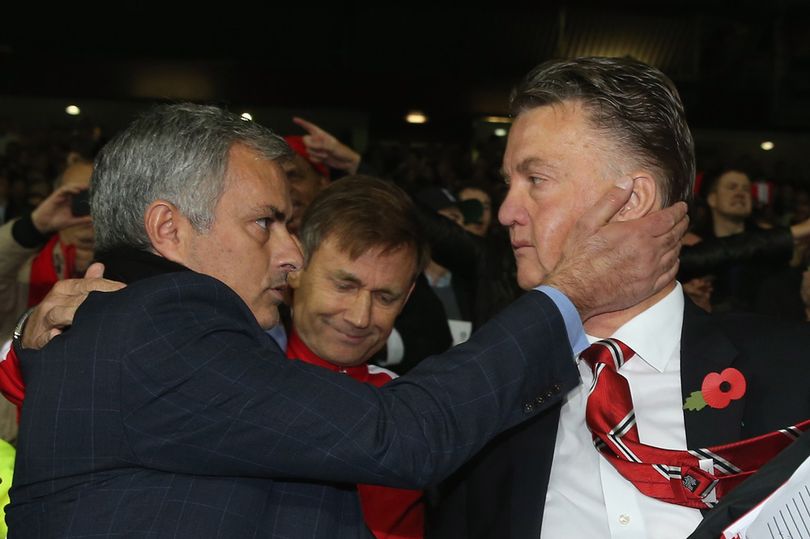 Louis van Gaal is plotting revenge on Manchester United and Jose Mourinho by advising Ajax on how to beat them in the Europa League final.

The Reds booted out boss Van Gaal 12 months ago with a year left on his contract and just days after they had won the FA Cup final to make way for Mourinho, who wanted his job even before the axe fell.

Van Gaal and Ajax chief Peter Bosz were seen deep in discussion this week at an annual presentation day for Dutch league managers.

Bosz believes no one knows Mourinho’s tactical ideas better than Van Gaal, who was once his tutor.

Van Gaal will still be on the United payroll for the final in Stockholm next Wednesday, with his financial settlement not ending until June 30.