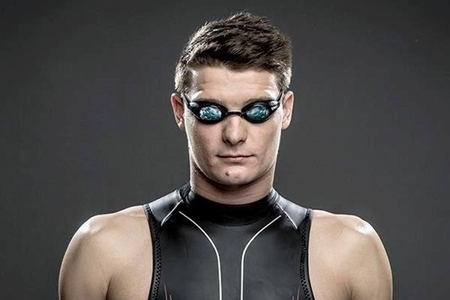 The 26-year-old champion swimmer late on Tuesday successfully completed his 100-kilometre challenge from the Polish city of Kołobrzeg to the Danish island of Bornholm. The swim took him nearly 29 hours.

The daredevil was accompanied by a security boat.

This was his second attempt to swim the distance from Kołobrzeg to Bornholm. In a previous attempt last year he was forced to give up after eight hours due to health problems.

This year Karaś had to wait for favorable weather conditions for a long time. Originally, the swim was scheduled to take place in late July or early August.

Karaś comes from the northern Polish city of Elbląg. Two years ago, he swam across the English Channel.