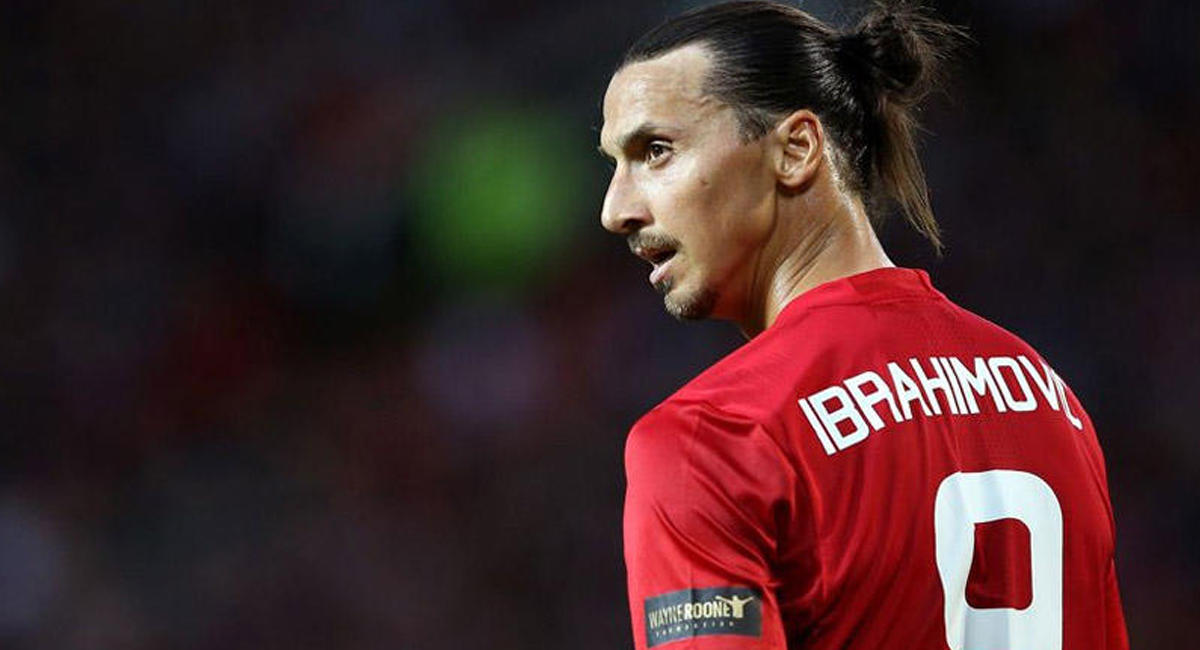 Axar.az reports citing 101 Great goals that, having been on the sidelines for seven months following an ACL injury, Zlatan Ibrahimovic made his Man United return last weekend against Newcastle.

The Swede got a little over 15 minutes against the Magpies, while he almost scored with scissors kick.

Last season at Old Trafford, Ibra was the main man.

He scored over 20 goals in his first season with Man United.

He scored twice in League Cup final to lift that trophy, while he also picked up the Europa League winners medal too.

Yet, on Monday night in Sweden, at the national end of year awards gala, Zlatan Ibrahimovic was snubbed.

For the past ten seasons, from 2006 to 2016, Zlatan Ibrahimovic has been named the Swedish footballer of the year.

But Zlatan has missed out on this year’s award.

In a shock revelation, Andreas Granqvist, who is the captain of his Russia club side Krasnodar and the Sweden national team, took home the top prize.

Granqvist leads Sweden to the 2018 World Cup finals as they beat Italy in the playoff.

The Zlatan Ibrahimovic snub was a shock.

But was it also representative of a wider message being sent in the Man United star’s direction?

Ibrahimovic famously retired from Swedish international duty over a year and a half ago. Yet, as soon as Sweden booked their spot in Russia 2018, talks started up about Ibra’s possible international return.

That conversation looks likely to dominate the Swedish football scene until next summer, while the official line from the Swedish camp is that Zlatan will not be recalled.

But handing the 2017 Footballer of the Year prize to Granqvist, was a message being sent to Ibra that his days at the top are over?