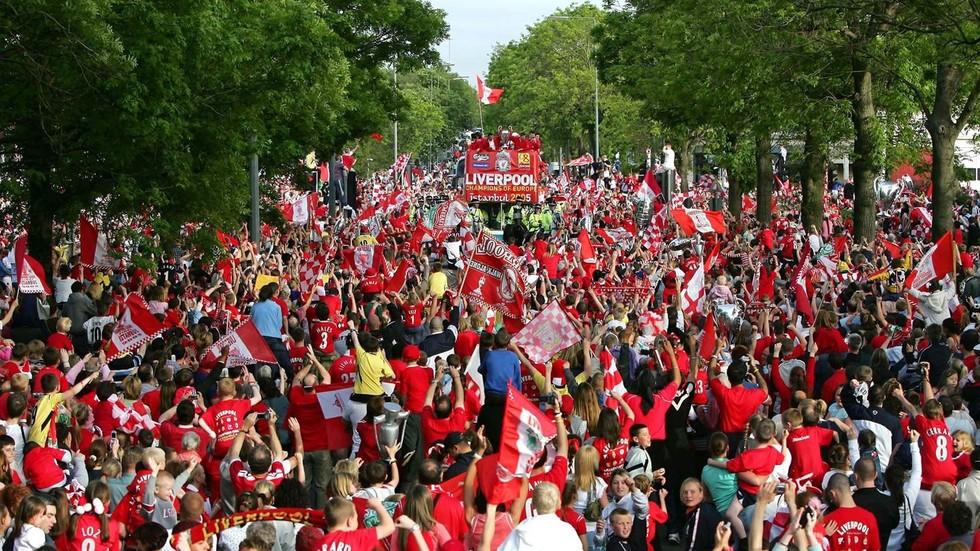 Liverpool Football Club have already agreed the dates and details with the local authorities for two victory parades as the club chases double glory in the Premier League and Champions League.

Axar.az reports citing foreign media that, Jurgen Klopp’s team booked their place in the final of Europe’s top club competition by staging an incredible second-leg comeback against Barcelona at Anfield on Tuesday.

That set up a final against fellow English club Tottenham in Madrid on June 1, as the Reds chase their sixth top European title and first since 2005.

On the domestic front, the Merseyside club is aiming for a first league title in 29 years as the Premier League title race with Manchester City goes to the final day on Sunday.

City lie one point ahead of Liverpool, with Pep Guardiola’s team traveling to Brighton for their final fixture while Klopp’s team face Wolves at Anfield, hoping to capitalize on any potential slip-up by their rivals.

Whether through confidence, simple forethought, or a combination of both, Liverpool and the local authorities have already got detailed plans in place for separate parades should the club pull off glory on one front or both.

According to the Liverpool Echo – which titles one subsection of its article ‘When will the victory parades take place?’ as opposed to the more hypothetical ‘would’ – the Premier League open-top bus parade is planned for 4pm on Monday, May 13, and the Champions League equivalent at the same time on Sunday, June 2, the day after the final.

Liverpool Mayor Joe Anderson told the paper: "Whichever team you support, there is no doubting the positive impact sporting success for each of our clubs has on the city, not just economically but also in terms of a feel-good factor.

"If the Reds win one or two trophies, they will receive a well-deserved heroes’ welcome and we will put on a show to make the city proud."

The celebratory route has also been mapped out, starting from the Allerton Maze area and taking a counter-clockwise, circular path round the city to finish at Blundell Street.

Early advice from the local council to fans includes telling them to “decide which part of the route you want to wait at and arrive in plenty of time.”