Our acrobats have won gold medals in Europe 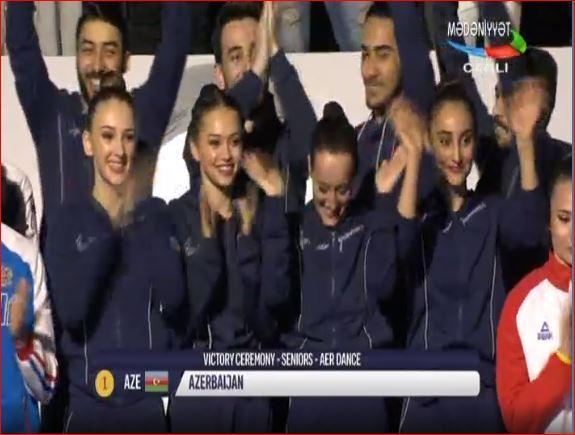 Axar.az informs that, our adult aerodens team is on the highest step of the 17,800-point honorary podium.