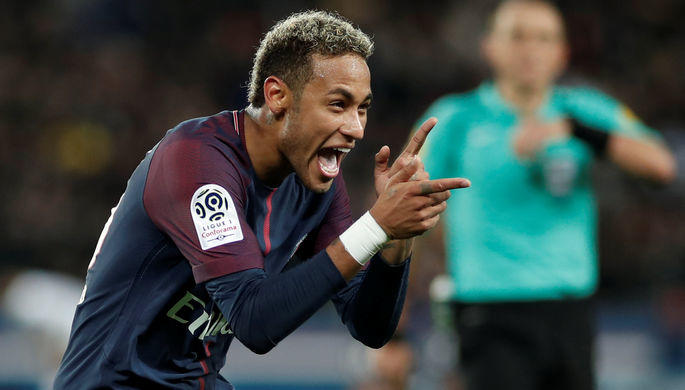 Paris Saint-Germain forward Kylian Mbappe has said he wants teammate Neymar to stay at the Parc des Princes despite speculation over a summer return to former club Barcelona.

Axar.az reports citing ESPN that the Brazilian footballer joined from Barca for a world-record €222 million in 2017 but has not taken part in any preseason action with PSG hopeful Barca would make an acceptable offer.

But that has not happened and speaking ahead of Saturday's Trophee des Champions clash with Rennes, Mbappe said his wish is that Neymar stays put.

"Everybody knows about his situation," Mbappe said at a news conference in Shenzhen. "I do not want him to leave. He knows what I think of him and his situation."