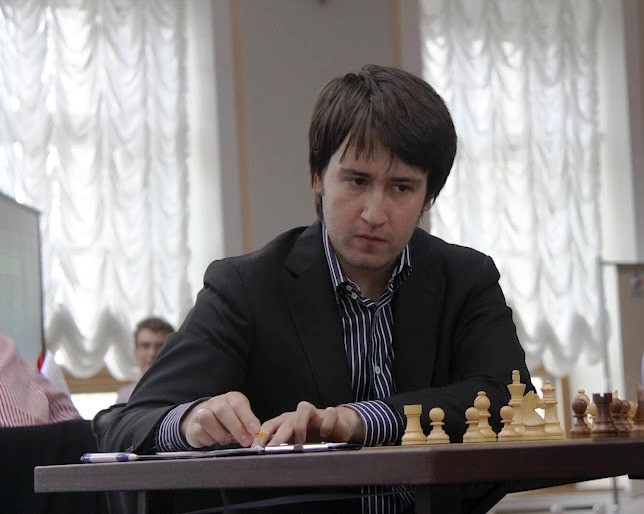 Azerbaijani chess player Teymur Radjabov holds the sixth Thai break in the final of the World Cup in Khanty-Mansiysk, Russia.

The sixth duel ended in a draw and the representative of Azerbaijan won the World Cup - 5.5: 4. Teynur Rajabov became the first chess player to win the World Cup in the history of the country's sport.

Note that in the final round, "Thai break" was played because the overall score was equal (2: 2). The prize fund is $ 1.6 million. The winner earned $ 110,000 and the finalist $ 80,000. Teymur Rajabov and Ding Liren were eligible to participate in the Plaintiffs Tournament by qualifying for the decisive match.