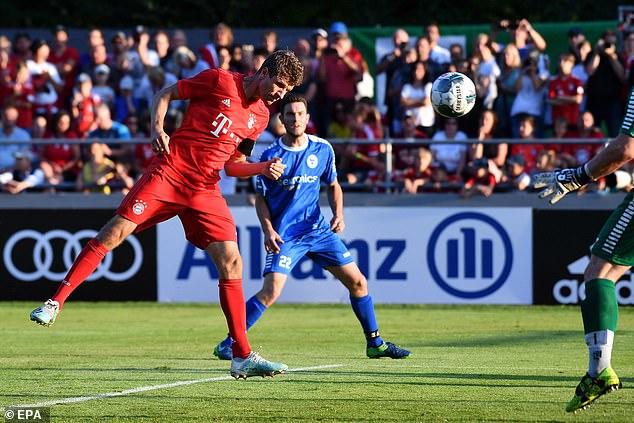 A former manager of the German giants cannot see a “world-class” talent heading anywhere else, despite renewed talk of a possible move elsewhere.

Axar.az reports citing Goal.com that Thomas Muller has been heavily linked with the likes of Manchester United and Arsenal in the past, but former Bayern Munich boss Ottmar Hitzfeld cannot see a “world-class” talent leaving the German giants.

Transfer talk around the 30-year-old World Cup winner has surfaced again amid struggles for regular game time at the Bundesliga champions.

Muller has started just three league games in 2019-20, while only seven minutes have been seen off the bench in the Champions League.